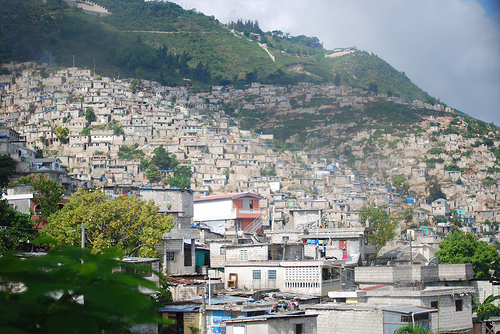 The Haitian capital, Port-au-Prince, is still struggling to rebuild after a massive earthquake in January 2010. The residential areas in this photo are representative of the low-rise, crowded neighborhoods of many cities in fragile states. Photo credit: Siri B.L. (via Flickr, Creative Commons license).

Urban growth in developing regions has been rapid for many decades. In some cases, major cities are doubling in population in less than a generation. It is in these places that key challenges of weak and failed states are focused. Cities like Lagos and Karachi are now among the biggest in the world. These two are among the candidates to overtake Tokyo and Mexico City as the largest on Earth. 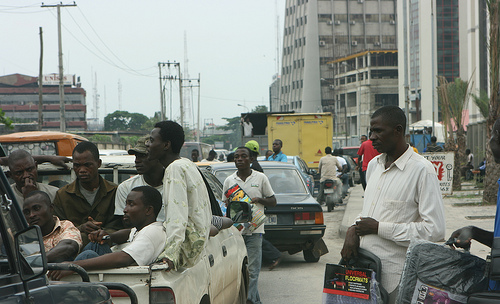 Lagos, Nigeria is infamous for its clogged roadways. One outgrowth of “go slows” is street hawkers (pictured) who weave among slow-moving vehicles. Photo credit: dolapo (via Flickr, Creative Commons license). 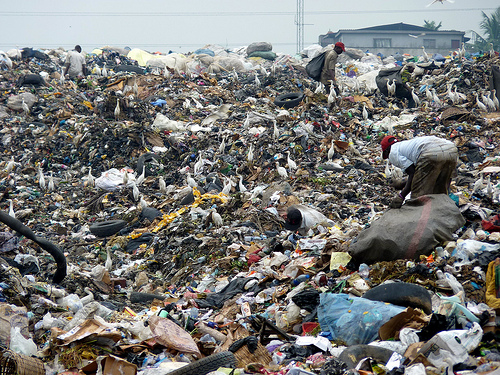 The “informal sector” in developing countries includes many workers who recycle materials from trash dumps and other places. Pictured is a scene from Lagos, Nigeria. Photo credit: boellstiftung (via Flickr, Creative Commons license). 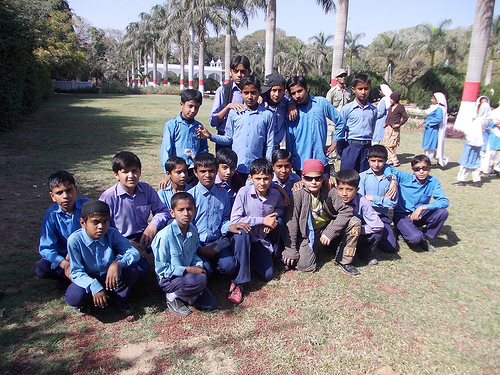 Cities of fragile states are youthful, which is a key cause of their rapid population growth. Above is a school group in Karachi, Pakistan. Photo credit: Photogeraphar 0345-3333888 (via Flickr, Creative Commons license).

The presence of basic infrastructure and delivery of core public services are key ways to gauge the effectiveness of governance. Although this data is only part of an assessment of state functioning, it can provide insight into the lived realities of ordinary people. And access to “improved water sources” is one data set that is readily comparable internationally.

Here is the World Bank’s definition of an “improved water source”:

Access to an improved water source refers to the percentage of the population with reasonable access to an adequate amount of water from an improved source, such as a household connection, public standpipe, borehole, protected well or spring, and rainwater collection. Unimproved sources include vendors, tanker trucks, and unprotected wells and springs. Reasonable access is defined as the availability of at least 20 liters a person a day from a source within one kilometer of the dwelling.

One set of data from the Worldwide Governance Indicators looks at access to water in cities. When we consider change over the period 1990-2010, some striking patterns emerge. While global access to improved urban water sources steadily increased over this period of time, some states have seen huge gains, and a few have lost ground.

A few countries with deteriorating conditions include:

The World Bank also offers data for rural areas. In most cases, these figures are 30-50% lower than those for cities. This is just one of many reasons for ongoing rural to urban migration and “over-urbanization.” 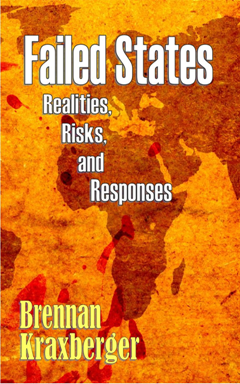